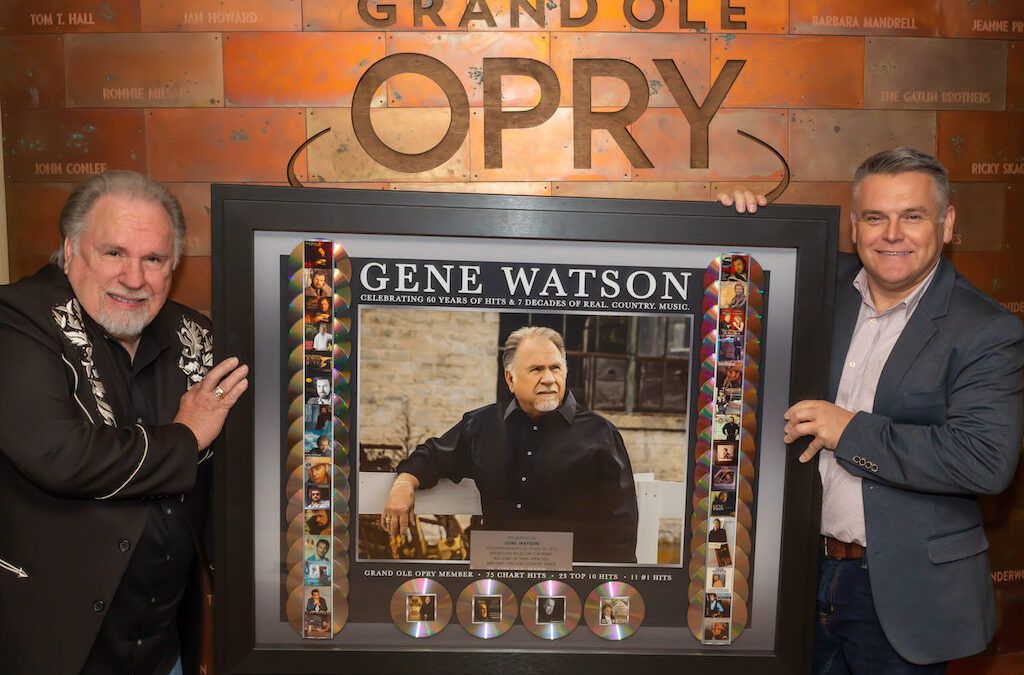 2022 marks 60 years since country music legend Gene Watson released his first single to radio. To celebrate, the iconic vocalist is embarking on his 60th Anniversary Tour, which kicked off January 1 in Florida and is taking Watson across the country. Watson’s single “If It’s That Easy” was released to radio in 1962 via Sun Valley Records. Since then, the “singer’s singer” has charted 75 titles including 23 Top 10 hits, six No. 1 country singles and five No. 1 gospel records. The Texas native continues to perform to sold-out crowds, singing in the same key as he did more than five decades ago and thrilling fans with his famous octave jumping ending to “Farewell Party” night after night.

Additionally, Watson has been in the studio working on his new project due out in 2022.

From his chart-topping soulful gospel albums to his No. 1 country standards, few artists have left a more indelible mark on America’s musical landscape than Gene Watson. As a newly inducted member of the Grand Ole Opry in 2020, Watson has been thrilling audiences for 60 years. This masterful country stylist from Houston, Texas, known as “The Singer’s Singer,” has more than 75 charted titles, 23 Top 10 hits, six No. 1 country singles and five No. 1 gospel hits. Watson is also a member of the Texas Country Music Hall of Fame and the Houston, Texas Music Hall of Fame. Fans are still transfixed whenever Watson performs classics like “Farewell Party,” “Fourteen Carat Mind” or “Love in the Hot Afternoon.” A road warrior and considered one of the finest pure-country singers of his generation, Watson offers up one of the best traditional country shows in the business.

“My first single, ‘If It’s That Easy,’ released in 1962 on Sun Valley Records,” Watson recalled. “I wasn’t ever signed to a company called Sun Valley Records, Sun Valley was just the name of the street the drummer lived on. I’d never heard myself on the radio before, so I couldn’t believe my ears when I heard it the first time on a local Houston radio station. I had only heard my voice in playback on speakers, never on an AM radio station so it was fun to hear that. Of course, I’m never quite satisfied with most of my recordings. I always hear something I think I could do better and I felt that I could have done better – but it was my very first and so for that reason, it will always be special to me.” 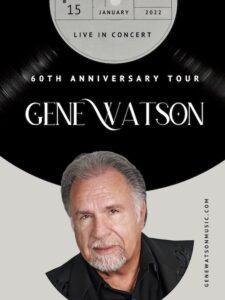