Glen Campbell’s Success By the Numbers 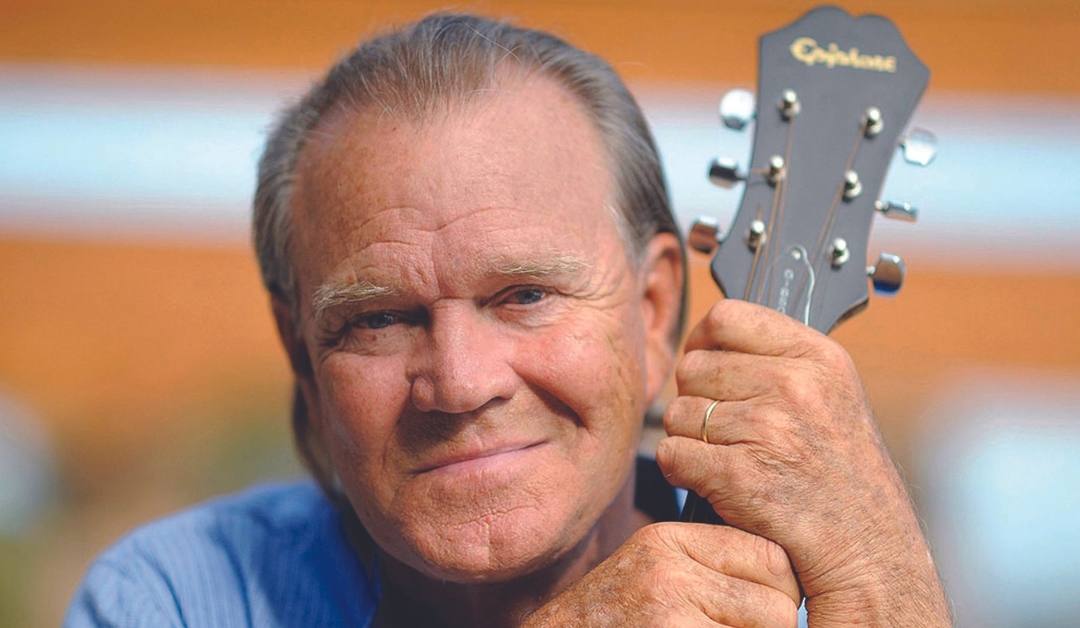 Most people want to be remembered as more than a number – not just the date they were born or the digits on an official document or even the amount of money they’ve amassed.

In the weeks since the death of Glen Campbell his life has been recalled through the songs he sang, the women he loved and the success he achieved. The well-deserved tributes are adding up, and the loss of a man with Campbell’s talent, humor and humanity multiplies the grief.

His impactful life was far more than calculations, but numbers are important in telling the story of a life lived robustly and a death faced with courage. In honor of that life, CFR News recalls Campbell’s extraordinary life by the numbers.

“I’m still here, but yet I’m gone,” he wrote of his ever-encroaching dementia. “I don’t play guitar or sing my songs. They never defined who I am – the man that loves you ’til the end.”

50 million. Number of albums sold across a six-decades long career.

5,429%. Percentage of increase in sales of Campbell’s music in the first week after his death.

Even with a recounting of the numbers, Campbell’s greatest contribution can never be quantified; his ability to make people feel good, feel like his singing was about them, feel they’d be his friend if they met him and feel a personal loss when he was gone.

The sum of his life’s numbers is infinity.