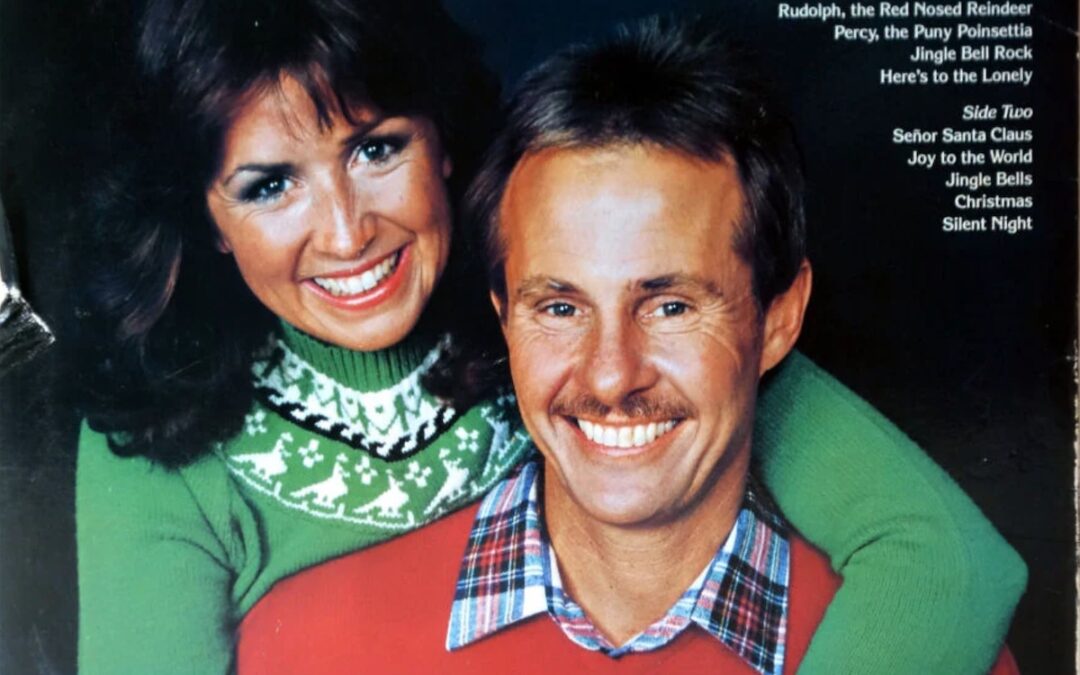 Some novelty songs are popular for a while before just fading away. Then there are some that last decades. And love it or hate it, “Grandma Got Run Over by a Reindeer’ has endured.

The zany story tells how Grandma staggers outside during a snowstorm, drunk of spiked eggnog and off her meds, and is found dead Christmas day having been trampled by Santa’s reindeers.

Songwriter Randy Brooks told Reuters Media in a 2007 interview that the song has been both “my blessing and my albatross.”

“It paid the college tuition for my two kids,” he said. 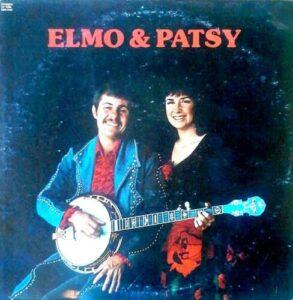 ​Brooks explained that he had car trouble in Lake Tahoe during December 1978, and while he and his band were stuck in the resort town, he was invited onto the stage by Elmo and Patsy Shropshire, a Country and Bluegrass duo, who were headlining at a local club. Brooks played the song, and Elmo, a veterinarian, and competitive runner who is now 82, asked to record it. The following year, Elmo minted stacks of the tune under his own label on 45-rpm records with a song called “Christmas” on the back, selling them at shows long before DJs started spinning it on air.

While the record did not chart originally, it began to make it into the charts several times during the ‘80s and ‘90s, having been listed in Billboard’s US Hot 100, US Hot Country Singles & Tracks and Bubbling Under Hot 100 Singles. It was released in the United Kingdom in 1980 but did not chart, perhaps indicating that some kinds of humor just do not translate.

During live performances Elmo would dress in drag as Grandma, a role he reprised for a mid-1980s’ release of a music video in which Elmo also played Grandpa and his then-wife and duet partner, Patsy, portrayed Cousin Mel.

The video ran on MTV for some 20 years during the holiday season, also airing regularly on other cable channels like VH1, CMT, TNN, GAC and VH1 Classic. It’s enjoyed today by a quick search on YouTube. In contrast to the original recording, Grandma returns at the end of the video not dead after all. Grandma also survived the ordeal in the 2000 animated television program “Grandma Got Run Over by a Reindeer ,“ which was narrated and voiced by Elmo himself and is usually aired on Cartoon Network and The CW as part of their Christmas programming.

The song has been covered by numerous performers from across the last 40 years. Ray Stevens recorded it in 2016. Country a cappella band Home Free covered it on their 2014 Christmas album Full of Cheer. The Irish Rovers made it a seasonal Canadian hit in 1982, first on country stations, then on Top 40 stations. It remains a seasonal holiday favorite still played on Canadian radio. Danish comedy band Linie 3 released a cover version of the song in 1984, with a slight change to the original lyrics and in Danish.


Not everyone has found Brooks’ original song lovable, though in 2007 Elmo insisted during a Washington Post interview that it is “a beloved holiday favorite.”

“My royalties are four or five times what they were 20 years ago,” Elmo, who performs the song with his bluegrass group year-round, told the post. “A lot of younger people say it’s not really Christmas until they hear it.”

Elmo, who performs now as Dr. Elmo, recorded it solo in 1992 after he and Patsy divorced. He also released a sequel that year, “Grandpa’s Gonna Sue the Pants Off of Santa,” which he wrote for his album, “Dr. Elmo’s Twisted Christmas.” Other versions of the original by Dr. Elmo were released in 2000, 2002 and 2007. Time Life Records released “Dr. Elmo’s Bluegrass Christmas in 2010,” which featured a bluegrass instrumental of “Grandma Got Run Over by a Reindeer.”

Dr. Elmo shared his advice for creating a successful Christmas song with Marin Magazine in 2014.

“The “Grandma” song has Grandpa watching football, the eggnog, the goose, blue and silver candles — it has all the trappings of Christmas but with this bizarre twist,” he said. “So I think if you’re going to do a Christmas song, you have to keep the traditional in it and then look for something that throws people for a little bit of a loop.”