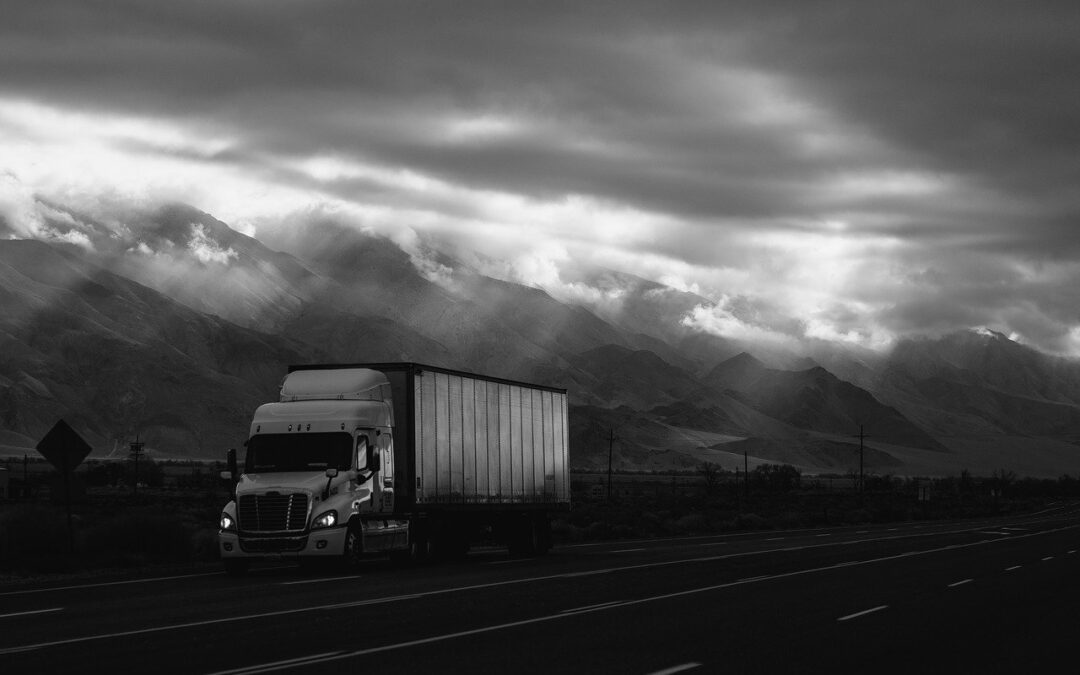 It’s difficult to explain the obsession with Citizens Band (CB) radio in the mid-1970s in light of today’s text messaging, social media and video chatting. With the decline of railroad shipping, the trucking industry exploded. Just as the railroad had provided material for music and movies, trucking was embraced by popular culture.

“Keep on Truckin’” could be found on everything from bumper stickers to T-shirts. Movies like  “Smokey and the Bandit,” “Steel Cowboy” and “Breaker Breaker” elevated the hardworking truck driver to hero status. CB radios were used by truckers to communicate on the long hauls, especially about locations of troopers who were enforcing the new 55 miles per hour speed limit imposed to offset the oil crisis. When CB radios became affordable to consumers, hundreds of thousands were sold for private vehicles. Suddenly, it wasn’t just truck drivers who had their own “handle,” phrases like “catch you on the flip flop,” “Smokey” and “10-4 good buddy” were splattered throughout normal conversation.

Timing was perfect for a song to encapsulate the phenomenon. “Convoy” was that song.

Co-written by Chip Davis and C.W. McCall, who performed the novelty song on its 1975 single release, “Convoy” spent six weeks at No. 1 on country charts and crossed over for a week at No. 1 on the pop charts in the U.S., and hit No. 1 in Canada, Australia and New Zealand and No. 2 in the United Kingdom. It is listed 98th among Rolling Stone magazine’s 100 Greatest Country Songs of All Time. Without an understanding of CB lingo, the song is difficult to follow, but at the time of its release it was more easily understood.

The song chronicles a cross-country trucking rebellion led by a fictional trucker with a handle of “Rubber Duck.” In addition to a chorus, which is actually sung, McCall provided story narration and voiced the CB chatter among truckers Rubber Duck, Pig Pen and Sodbuster.

The story begins en route from Shakeytown (Los Angles) to Flagtown”(Flagstaff, Arizona) when Rubber Duck notices a convoy is forming.

“We got a little convoy rockin’ through the night,” Rubber Duck says to the other truckers listening. “Come on and join our convoy, ain’t nothin’ gonna get in our way.”

Rubber Duck tells them he is going to “put the hammer down.” Other truckers and travelers join in, and the convoy is emboldened enough to break the speed limit and disregard the mandated rest that was supposed to be logged on “swindle sheets” for review by federal authorities.

When they reach Tulsa, Oklahoma, they encounter a roadblock with bears (state troopers) on the ground and in the air.

“Them bears was wall-to-wall. Yeah, them smokies is thick as bugs on a bumper; They even had a bear in the air!”

At Chi-town (Chicago) the National Guard is called in for air and ground trooper reinforcement.

“Well, we shot the line and we went for broke with a thousand screamin’ trucks, an’ eleven long-haired Friends a’ Jesus in a chartreuse micro-bus,” Rubber Duck says.

Heading for the New Jersey shore, and thus onto a toll road, Rubber Duck sees the bridge lined with troopers and realizes he does not have the money required to open the toll gate.

That’s when he tells the convoy, “We just ain’t a-gonna pay no toll, which leads to the most memorable line of the song, “So we crashed the gate doing ninety-eight…Let them truckers roll, 10-4.”

“Convoy,” a 1978 movie based on the song and for which a new, custom version was written, starred Kris Kristofferson, Ali McGraw and Ernest Borgnine.

The song has been used in several commercials, including one for Priceline with William Shatner of “Star Trek” fame singing the lyrics. Over the past 40 years it has been covered by artists from all genres of music, from country to pop to rap. Several parodies have been released, and there’s even a Christmas version!

C.W McCall, whose real name is William Dale Fries, Jr. released other music, but he is most remembered for “Convoy.” The 89-year-old lives in Ouray, Colorado, where he served as mayor for two terms and was very active in the environmental movement. His last solo album released in 1990 called “The Real McCall: An American Storyteller,” could not be more aptly named, as “Convoy” captured a distinctive era in American culture.

Get stories like these in your email or home mailbox every month in our magazine. Click here to choose your delivery!