Mickey Gilley as Famous for His Club as His Hits 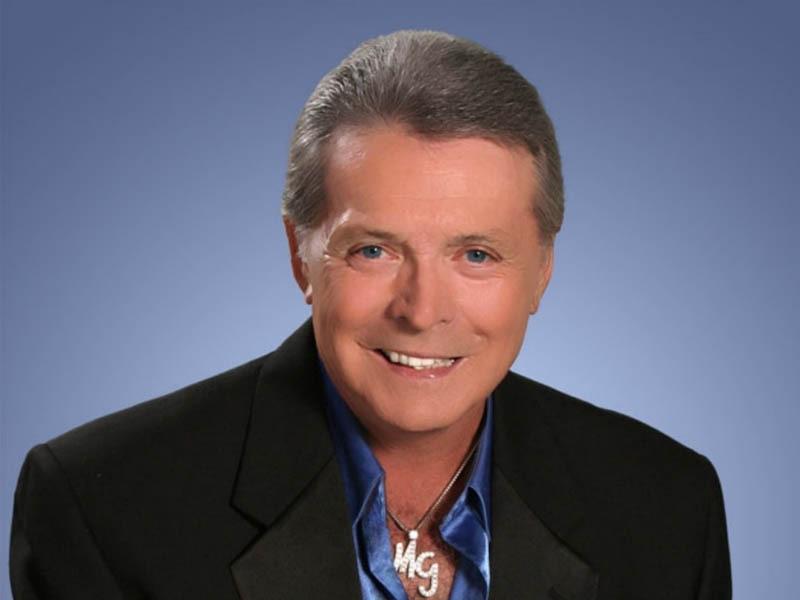 When Mickey Gilley says it’s been an incredible ride, he’s not necessarily referring to the mechanical bulls at one of the clubs that bears his name.

“It’s been 40 years, and I’m still working the road and working my theater in Branson,” he said, adding with a laugh. “Every night when I go to bed, I thank John Travolta for keeping my career alive.”

He’s referring, of course, to the 1980 movie “Urban Cowboy,” which starred Travolta that was filmed in Pasadena, Texas, with much of the action taking place in the 6,000-person capacity Gilley’s Club, the world’s largest honky-tonk, which was owned by Gilley and former business partner Sherwood Cryer.

“John had just come off ‘Saturday Night Fever’ when they talked about using Gilley’s, so when they said John Travolta would be the star, I thought ‘this can be Country Night Fever,’” Gilley recalled. “The movie launched country music into a different stratosphere and gave it a lot of visibility.”

Gilley believes Urban Cowboy has had a long-term impact on various aspects of American pop culture, most notably on fashion.

“The movie opened people up to the idea of western wear – jeans, hats,” he observed. “That was back in 1979-80. I look at some of these country acts today and see them dressed just like John’s character dressed back then.”

Gilley said the “Urban Cowboy” soundtrack has also stood the test of time.

“There are some great songs on there,” he said. “They’re not all Country, but they all work. Boz Scaggs’ song ‘Love, Look What You’ve Done to Me’ is a great song that’s not country, but it was right for the soundtrack.”

Gilley’s tracks included the bluesy “Stand By Me,” which became one of his 17 Number One hits, and a traditional country tune, “Here Comes that Hurt Again.”

Gilley and his friend and fellow singer Johnny Lee, whose song “Looking for Love in All the Wrong Places” is an enduring No. 1 hit from the movie, are performing in their “Urban Cowboy” Tour at venues throughout the United States during 2020 in honor of the movie’s 40th anniversary.

From childhood, Gilley played piano and sang with his cousins, rock ‘n’ roll pioneer Jerry Lee Lewis and televangelist Jimmy Swaggart, working as the years passed to make his living as a performer. He admits he had all but given up when a series of odd twists saved his fledgling music career.

“I struggled for 17 years, and everybody accused me of copying my cousin Jerry Lee,” he said. “When I opened Gilley’s in 1971, I just threw in the towel on recording. I thought it was never going to happen.”

Gilley focused on developing his new business and remembers this as the first time in his life he’d ever made “a half decent living.” At Gilley’s Club he was the headline act, and some of the greatest stars in the business played there. “Live from Gilley’s” was broadcast globally each week on 500 radio stations and Armed Forces Radio between 1977 and 1989. For a while, Gilley even had his own television show on a local channel in Houston.

“One day a lady who owned the jukebox at Gilley’s was in the club and told me she had heard me sing her favorite song on television,” he said. “She asked me to record it because she wanted it for her 300 jukeboxes in the Houston area.”

The song was “She Called Me Baby All Night Long,” and Gilley was happy to oblige. He needed a B-side, so he chose “Room Full of Roses,” an old George Morgan hit. When he purchased advertising for Gilley’s Club, he asked the radio station to use his record as background without specifying which side. They chose the B-side, and “Room Full of Roses” became Gilley’s first Number 1 hit and launched his recording career in 1974 at age 38.

The original Gilley’s Club burned in 1989. To find out more about the Mickey Gilley Grand Shanghai Theater in Branson, Missouri, and Gilley’s other properties as well as his touring schedule, visit gilleys.com.

“I’ve tried to keep the club out there – it was more popular than Mickey Gilley,” said the singer, in his lighthearted, self-effacing way.

Injuries sustained from a serious fall in 2009 has prevented Gilley from being able to play the piano, but he remains confident that he will play again someday. Recently, he’s put his theater in Branson, Mo., on the market and bought a tour bus, embarking on an ambitious schedule that includes performances across the country.

“I’m taking the music to the people,” said the 84-year-old. “I’m having a great time. And you know what I’ve found out? The girls still all get prettier at closing time.“