No “Thinkin’ Problem” for David Ball 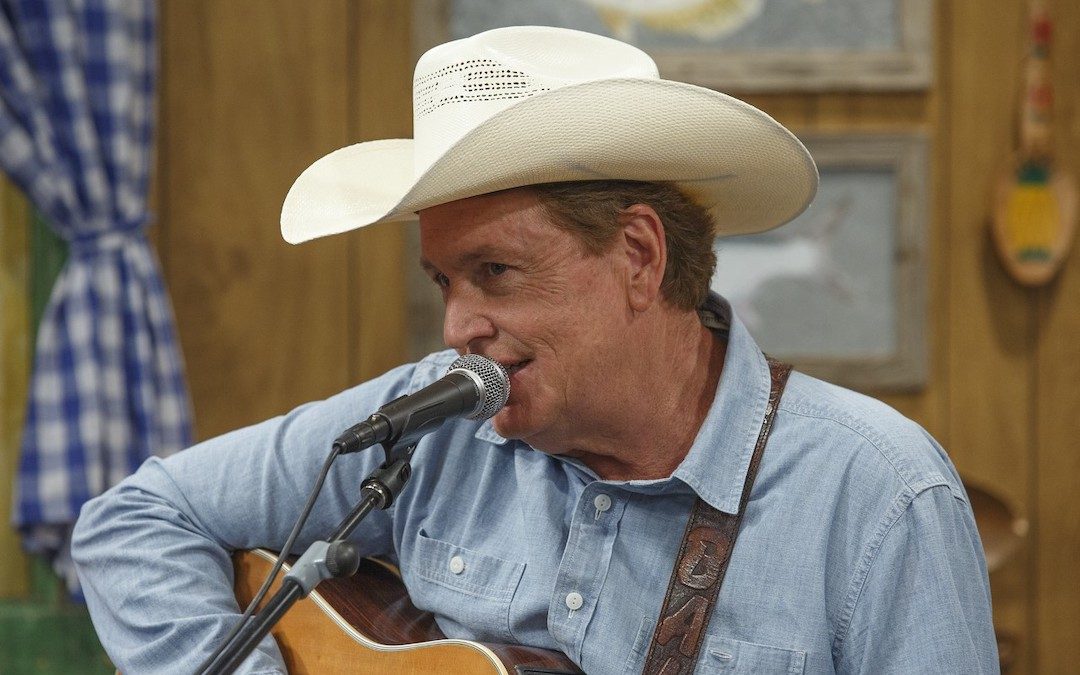 The last thing David Ball has is a “thinkin’ problem.” Yes, that’s the name of his platinum certified debut album and a No. 2 hit single he co-wrote, but it’s in no way reflective of his life.

The Grammy and Academy of Country Music Awards nominee has released 10 albums, with 14 of his singles landing on the Billboard Hot Country Songs Charts.

The 68-year-old singer-songwriter is certainly underselling himself. He’s set to guest star on “Larry’s Country Diner” in November, still performs live and is consistently writing songs and recording new work from the studio he built at his home in Franklin, Tennessee.

“I’ve gotten better at making it sound better, and I try to write about every 10 days,” he said.

“’Come See Me’ is a throwback to the George Strait era of a great melody and lyric, but done in a very sparse and real setting,” Ball described the tune.

Reviews for “Come See Me” were very positive, including one from Charlie Chase of the “Crook And Chase Countdown.”

“This music is not over-produced,” said Chase. “It sounds like a personal concert to me. It’s the roots of Country music.”

Ball’s career as well as his life is rooted in music.

“When I grew up, I really loved music,” Ball said, remembering his early life in his home state of South Carolina where his father, Billy Ball, was a Southern Baptist pastor. “I grew up listening to radio at a time when they played everything from Roger Miller to the Beatles.”

Ball said he enjoyed it all, but he particularly liked Webb Pierce, Bob Wills, George Jones and Jimmie Rodgers. Ball’s first record label was concerned that his honky-tonk, traditional Country inclination was “going to set Country music back 50 years,” but he proved he was far more diverse than they’d imagined.

“We went to church two times on Sunday and sometimes on Wednesday night – even more often if we had a revival,” Ball recalled. “It was my youth minister who got me to singing in public when I sang ‘Bridge over Troubled Water’ in church.”

His formative years were spent near Spartanburg, S. C., where beach music, rock, pop, Country and bluegrass all coexisted harmoniously. He personally knew the members of the Marshall Tucker band, a nationally acclaimed Country-Rock group based out of Spartanburg. He was a great admirer of Kentucky bluegrass legend Ricky Skaggs, an artist even younger than Ball who proved that music can be both a passion and a vocation.

And then there was his mother.

“Mother was a great musician,” Ball said of his piano-playing mother, Bessie.

One of his favorite musical memories of his mother was overhearing her belting out a Coasters’ song called “Little Egypt” as she went about her chores alone – or so she thought. Apparently liking the sound of “Little Egypt”, his mom was not as concerned about the words as the tune (which Ball later realized were about a stripper).

“Half the time we didn’t even know what the songs we heard on the radio were saying,” Ball observed, recalling a time before album’s liner notes printed the lyrics. “The music and the lyrics just washed over you. That’s what I want my music to do.”