“Pretty Paper” is More Than a Christmas Song 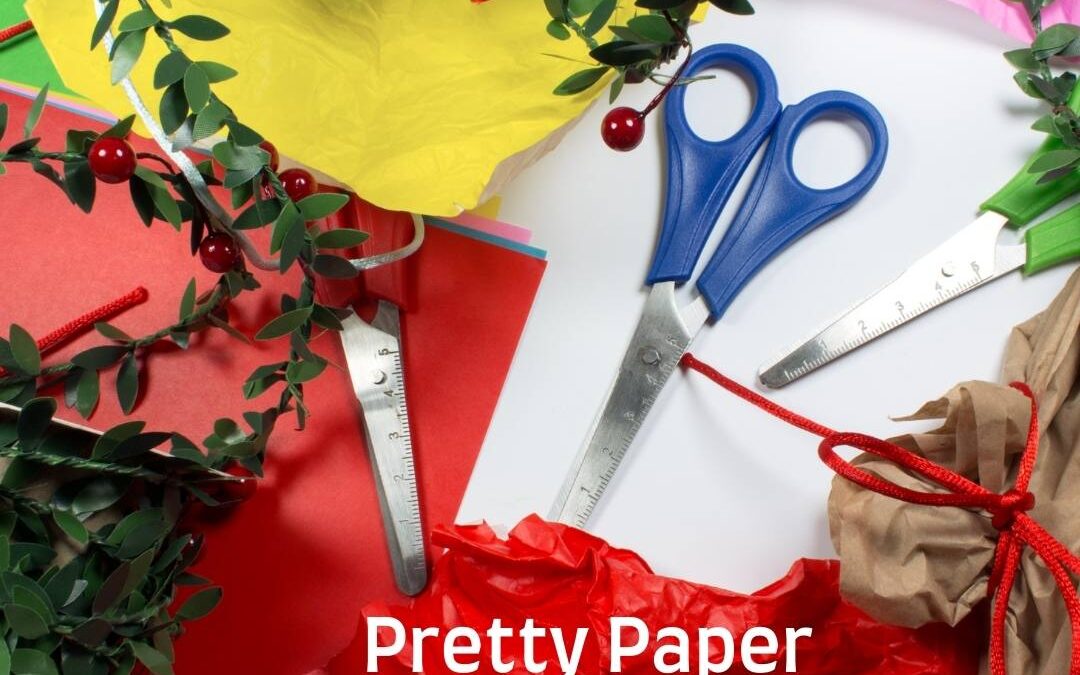 Most everyone can recall encountering people who sold pencils, little hammers or other items to help support themselves. Stationed outside busy stores or public buildings, they were often hearing impaired or physically challenged.

It is rare for this kind of personal entrepreneurship to exist today. Many people likely still have some object bought from what would now be called a street vendor. In the past these were local people in need who were willing to offer a product in return for money rather than seek a donation.

Singer-songwriter Willie Nelson often saw one such person when he worked in local radio in Fort Worth, Texas. The man moved along the ground using rollers in front of Leonard’s Department Store, a massive retail and grocery operation that covered four city blocks, offering pencils and “pretty paper.” In 1963 Nelson was taking a walk on his Ridgetop, Tennessee, farm when he conceived of a song about the disabled man and his cries to buy his “Pretty Paper.”

“Crowded street, busy feet, hustle by him,” Nelson wrote. “Downtown shoppers; Christmas is nigh. There he sits all alone on the sidewalk, hoping that you won’t pass him by.”

In Nelson’s uncomplicated but impactful style he weaves the memory of the vendor into a simple song that became a Christmas classic.

“Pretty paper, pretty ribbons of blue,” he wrote. “Wrap your presents to your darling from you. Pretty pencils to write I love you.”

In one line Nelson captures the awkwardness and indecision felt by passersby when confronted by anyone – handicapped or not – hawking their wares outside of a traditional store.

“Should you stop? Better not, much too busy; you’re in a hurry; my, how time does fly.”

Nelson had  signed with Monument Records in 1963, so he pitched the song to company producer Fred Foster. Impressed, Foster offered it to Roy Orbison, who was in London at the time.

“Pretty Paper” was recorded at Decca Studio 2 in London with music director Ivor Raymonde, who made last minute arrangements with his orchestra. Each musician was provided with microphones newly designed by Decca Records’ engineers. The microphones were worn around the neck to amplify the strings.

According to Orbison’s official biography, The Authorized Roy Orbison by Marcel Riesco, the singer attended the session with a 102-degree fever. The recording was completed in 12 takes, and Orbison recorded the B-side, “Almost,” the same day.

In addition to being included on the album “More of Roy Orbison’s Greatest Hits” in 1964, it has appeared on numerous Orbison compilations.

Nelson himself recorded a version of “Pretty Paper” produced by Chet Atkins in 1964. The B-side was “What a Merry Christmas This Could Be,” written by Hank Cochran and Harlan Howard. In 1979 “Pretty Paper” was the title song on Nelson’s first Christmas album and 24th studio album. He and his sister, Bobbie Nelson, included it in their 1997 album, “Hill Country Christmas.”

“Pretty Paper” has been recorded dozens of times over the past 56 years by artists like Glen Campbell, Mickey Gilley, Randy Travis, Asleep at the Wheel, Kenny Chesney, Chris Isaak, Reverend Horton Heat, Emmy Rossum, The Lumineers and many others.

However, it was not until 2013 that the real story of the street vendor was revealed by the Fort Worth Star-Telegram, which asked readers to help identify the man who crept along the sidewalk on all fours, wearing clunky gloves and knee pads made from old tires and a custom leather vest with a pencil rack and coin box sewn into the back.

Many readers responded and shared stories of seeing the man. Some recalled only that he commuted from Santo, in Palo Pinto County. Finally, he was identified by rancher Bob Neely as his neighbor, Frank Napoleon Brierton.

Brierton’s daughter, Lillian Compte of Conroe, Texas, was surprised when the newspaper contacted her for more information about her father.

“It’s a pretty song,” she told the Star-Telegram reporter. “I just never thought of it being about my father.”

Her father’s legs were weakened by childhood spinal meningitis. They were not amputated as many had thought, they were atrophied. Brierton learned to roll along the ground, and even when a wheelchair was made available to him, he refused it, Compte said.

She noted that Leonard’s was not the only place Brierton operated. He worked as a street vendor at the Fort Worth Stock Show, at the State Fair of Texas in Dallas and on Main Street in downtown Houston. Compte expressed pride that her father earned a living without asking for government assistance.

Not only was Brierton industrious and determined, he was a real paramour with a personal life that could have inspired an entire album of country songs. He was married seven times.

Compte said her father died without knowing he was immortalized by Nelson in “Pretty Paper.” Brierton passed away in 1973 at the age of 74.


“He sold pencils,” Compte told the Star-Telegram. “He crawled around on his hands and knees, but we never did without. He was my father — that’s all I knew.”