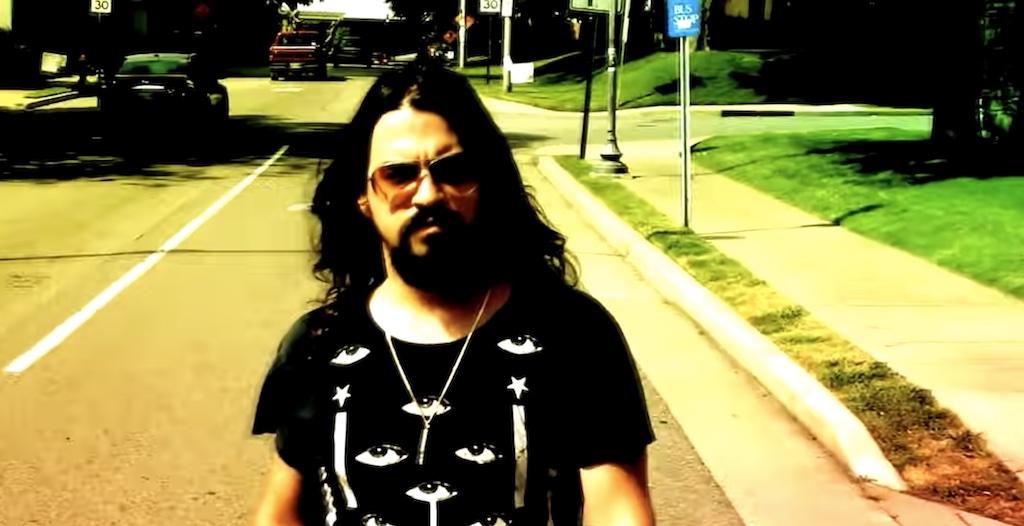 The legend of Waylon Jennings lives through his creative and motivated sons, Terry and Shooter.

Born when his father was only 19 years old, Terry Jennings has been around music his entire life. Terry Vance Jennings is one of four children with Waylon’s first wife, Maxine Lawrence.

Terry was introduced to the music business at an early age through his work as production manager for his father and is respected for his extensive experience at all levels of the business, including management of major label acts since 1972. He’s also worked for booking agencies, publishing companies and as a talent scout for major label companies like RCA Records. He is the founder and CEO of Korban Music Group LLC, a full service management, consulting and publishing company.

In 2016 he published his book, Waylon: Tales of My Outlaw Dad, which not only tells the story of his father, it explores Terry’s relationship with him. Terry discusses life on the road with Waylon Jennings, their recreational drug use and the day Waylon quit doing drugs cold turkey in 1985. The book addresses myths about his late father and redefines the Outlaw Movement.

“It could be called the Survival Movement instead of the Outlaw Movement because that is all they were trying to do,” he told the Nashville Tennessean in an interview.

Terry writes about how much his father loved the Highwaymen – Johnny Cash, Willie Nelson and Kris Kristofferson, and Terry received encouragement from Waylon when he expressed his passion for writing a book about their adventures to his father before Waylon’s death in 2002.

Terry’s younger half brother, Waylon Albright “Shooter” Jennings, is the only son of Waylon and fourth wife Jessie Colter. Born in 1979, Shooter lived his early years touring with his parents. His love for musical instruments was noted early when he began playing the drums at five years old and the piano at age eight.

When Shooter was 14, he began playing guitar and entered a school talent competition with his Industrial Rock Band, KiiRaven. It was the guitar and the love for Southern Rock that inspired the forming of his Los Angeles rock band, Stargunn, in 2001. In 2002 Stargunn was featured on “I’ve Always Been Crazy: A Tribute to Waylon Jennings.”

After eight locally successful years with Stargunn, Shooter eventually returned to his Country Music roots with a new band, the 357s. He debuted with single, “4th of July” from his 2005 album, “Put the O Back in Country.” A year later Jennings second album, “Electric Rodeo,” was released. The singles, “This Ole’ Wheel” and “Walk of Life” were released from his 2007 album, “The Wolf.”

A compilation album entitled “Black Magic: The Best of Shooter Jennings and the 357s” was released in 2009. It includes Jennings’s version of his father’s song, “Lonesome, On’ry and Mean.”

Jennings changed the name of the 357s to Hierophant in 2009. Author Steven King plays the voice of futuristic radio DJ, Will O’ the Wisp, on the 2010 album, “Black Ribbons.” The album tells a story set in the future when the government controls the radio waves and a radio DJ plays the only band that is forbidden.

On Nov. 8, 2016, an updated version of  “Black Ribbons” was re-released because of the historic and controversial election.

In 2011 Jennings formed a new back-up band, The Triple Crown, with his childhood friend, Erik Deutsch. Eighteen recorded tracks were divided between two albums. The first album was 2011’s “Family Man” with the second entitled “The Other Life.” A self-titled film about a traveling musician haunted by a mysterious woman accompanied the album. It won Best Short Film at the 2013 Horror Hound Festival.

Shooter formed a label called Black Country Rock Media. Among its releases was a re-mastered version of Waylon Jennings’s album, “Right for the Time” and Jesse Colter’s live album, “Live from Cain’s Ballroom.” Jennings released an EP in tribute to his mentor, George Jones, in August 2014.

In February 2016 the album, “Countach,” a tribute to producer, Giorgio Moroder, was released. The album opened with Waylon Jennings’ 1972 hit, “Ladies Love Outlaws.” Shooter teamed up with performers Marilyn Manson, Steve Young, Brandi Carlie and Richard Garriot on a few of the tracks.

Terry and Shooter Jennings continue to tap their background, talent and legacy to defend and represent their family. They persistently change the meaning of the country music “Outlaw” and educate others on what it means to survive, persevere and make monumental creative changes in the sometimes static world of Country Music.