The Song that Salvaged a Career 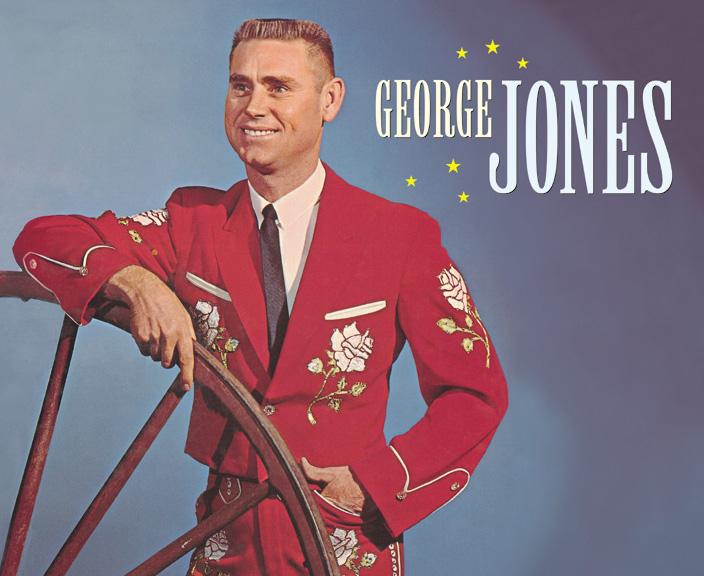 The singer of one of country music’s greatest songs originally scoffed at recording it because he thought it was too morbid and would not sell.

The song is sad, really sad. It’s about a fellow who was deeply in love with a woman who’d left him so devastated by her departure years before, he’d spent his life alone wishing for her return.

“He kept her picture on his wall, went half-crazy, now and then,” the lyrics reveal. “He still loved her through it all, hoping she’d come back again.”

Written by Bobby Braddock and Curly Putman, the same writing duo that penned “D-I-V-O-R-C-E” for Jones’ ex-wife Tammy Wynette, the song was introduced to Jones by producer Billy Sherrill in 1978, two years before its release. Jones, who had not charted in six years, was hoping for the kind of song that would revitalize his slipping career, and he did not think “He Stopped Loving Her Today” was it. Even his producer was a tad reluctant and asked the writers to do some revisions.

“Putnam and Braddock killed the song’s main character too soon in their early versions,” Jones stated in his 1995 memoir, I Lived to Tell It All, by Tom Carter. “Billy kept telling them to kill the guy at a different time and then have the woman come to his funeral…He gave the song to me, and I carried it for more than a year, also convinced that it needed rewriting.”

When Jones did record it, his disdain for the tune made him less than cooperative.

Sherrill told Bob Allen, author of a 1996 biography of Jones called The Life and Times of a Honky Tonk Legend, that Jones hated the melody and would not learn it, singing it instead to the tune of the Kris Kristofferson hit, “Help me Make It Though the Night.” Jones was in such poor physical shape during the recording sessions at Nashville Studio B, according to Sherrill that the song’s spoken word bridge was not finished until months after the first verse was.

Finally, in April 1980 the finished song (sang to the proper tune) hit the airwaves and rocketed to number one where it stayed for 18 weeks. Its success convinced CBS Records to renew Jones’ contract, and after a downward spiral of substance abuse and financial failure, Jones’ career was revived. In fact, Jones ultimately conceded that a 40-year career was saved by a three-minute song.

Often lauded as the greatest country song of all time, the story of a man whose only relief from the grief of lost love was his own death resonated with listeners and became Jones’ defining song and has seldom been recorded by other artists. Jones re-recorded it for his 2005 album, “Hits I Missed…And One I Didn’t.” Johnny Cash performing the song is featured on the 2003 collection “Unearthed.” Trent Summar & the New Row Mob recorded it on 2006’s “Horseshoes & Hand Grenades.”

Though he never recorded it, Alan Jackson sang it at Jones’ funeral in 2013 and later that year at a CMA tribute.

The song’s final verse compounds the sorrow when the woman the man had loved and grieved appears at his funeral.

“She came to see him one last time…we all wondered if she would, and it kept running through my mind, ‘This time he’s over her for good,’” the song’s storyteller observed.

Even with the finality of a wreath on his door and him being carried away all dressed up with a smile on his face, many questions are unanswered. What happened to the couple? They were a couple, it seems, because he kept letters by his bed “dated 1962” with every single “I love you” underlined in red. He had a picture on the wall, indicating that he’d been alone since she left, since it’s unlikely another woman would have tolerated his grief coupled with his lost love’s picture. The biggest question is, “Why did she come for his funeral?” Had she been nearby and with someone else? Had he done something so unforgivable that she could only tolerate his presence when he was dead?

Perhaps it’s not knowing that makes the song stronger and worthy of its inclusion in Library of Congress’s National Recording Registry.