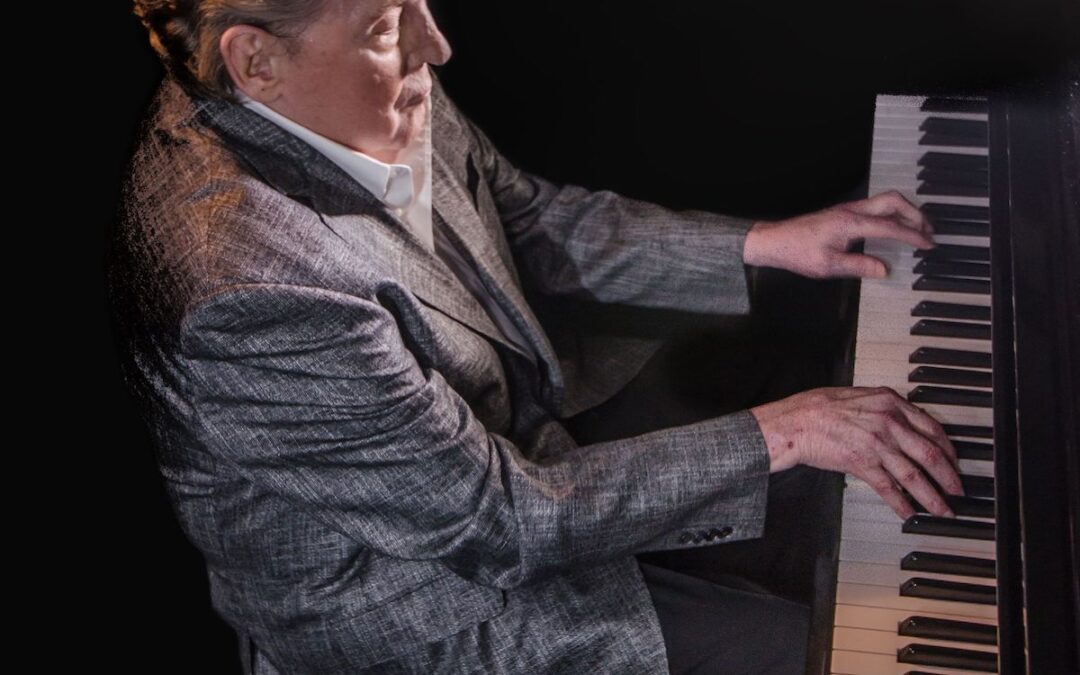 At 84, Lewis is the last surviving pioneer of Sun Records, the Memphis studio where he and Country crooners Elvis Presley, Johnny Cash, Roy Orbison and Carl Perkins recorded in the early days of what became known as rock and roll.

The Louisiana native’s seven-decade career has been fraught with controversy from multiple marriages (seven) to outrageous performance behavior (like burning his piano onstage), yet he’s earned gold records, been named to the Rock and Roll Hall of Fame and has his own marker on the Mississippi Country Music Trail.

On Sept. 28, 1976, Lewis, 40, was arrested for shooting his band member, bass player Norman (Butch) Owens in the upper right chest. Lewis told officers that the two were playing with a 357 magnum pistol that he did not know was loaded when it went off. In a $400,000 lawsuit filed in 1977 by Owens, who spent a month hospitalized after the incident at Lewis’s Collierville, Tennessee, home on the outskirts of Memphis, Owens stated that Lewis pulled the gun and shot at a Coca-Cola bottle that was about three feet from him. The 31-year-old musician was critically injured. Owens and his wife were at the Lewis residence delivering Lewis’s latest album, “Country Class,” when the 1:35 p.m. incident occurred. Lewis was charged with shooting inside the city limits. He would begin his 41st birthday at the Collierville City Jail.

Lewis was arrested again on Oct. 12 and charged with disorderly conduct for allegedly shouting obscenities at an off-duty policeman and his Collierville neighbors. Lewis was slated to appear on Oct. 14, 1976, in Collierville City Court to answer the two misdemeanor charges but failed to appear. Judge William Allen ordered a forfeiture of Lewis’s $100 bond.

On Nov. 22, Lewis was charged once more, this time for alleged drunk driving, reckless driving and failure to carry a driver’s license. The arrest came after he flipped his $46,000 Rolls Royce (the 2020 equivalent of $204,000) upside down into a ditch. The police chief said his eyes were bloodshot, his tongue was thick and he was unsteady on his feet, but he registered zero on the Intoximeter. He was again taken to Collierville’s recently built jail, which he later called a “dump.”

Meanwhile, in Robinsonville, Mississippi, some 30 miles south of Memphis, Lewis’s father, Elmo Lewis, was arrested and charged with speeding and drunk driving. A few hours after Lewis was leaving the Collierville jail, the elder Lewis was released from the Tunica Jail on a $300 bond and failed to appear later in the day for his preliminary hearing.

Jerry Lee Lewis found himself in the Memphis jail in his second arrest in less than 24 hours on the morning of Nov. 23, 1976. He was taken into custody around 3 a.m. at the gates of Elvis Presley’s Graceland estate, where he had shown up unannounced. Graceland Security Guard Robert Lloyd told police that Lewis was “hollering and screaming and waving a Derringer in the air” as he demanded to see Presley. Presley’s uncle, Vester Presley, later said that Elvis told Lloyd to ignore Lewis.

“We don’t usually disturb Elvis for things like that,” explained Vester Presley, who said that he did not believe Presley and Lewis were friends and had never seen them together.

Lewis would later testify in court that he was there because Presley had called him to Graceland, but Lloyd told police he had turned Lewis away earlier as ordered, but Lewis came back.

Police Capt. Paul Acerra said that officers found Lewis sitting in his 1976 Lincoln Continental with a .38 caliber pistol, cocked and loaded, lying on his knee. Lewis was quoted as saying that he resented all the favorable publicity given to Presley while the press only gave him bad publicity, referring to prior arrests and a scandal in which he married his 13-year-old cousin.

“You all hate my guts or something,” he told a reporter after he’d been released on a $250 bond. “I’m no angel, of course, but I’m a pretty nice guy.”

The story made headlines across the country, but the Johnson City (Tenn.) Press Chronicle was particularly interested in the story since Lewis was slated to headline there the following week in a concert also featuring Ronnie Dove and Jeanne Pruett. Lewis sent a telegram to the Freedom Hall Civic Center’s manager ensuring ticketholders for the $5 per head concert that he would be there as expected. The Press Chronicle continued to follow the saga as it unfolded and staff writer Robert Wilson was in the audience on Dec. 4.

Wilson reported that during the concert Lewis scolded and verbally attacked a young bass player (perhaps who had been hired to replace the recovering Owens who had quit after being shot by Lewis). He alluded to the Presley incident between songs with such statements as, “Me and Elvis are friends. He’s the greatest entertainer except for me” and “I didn’t shoot nobody…I just wanted him to know I was in town.”

When the balcony began to heckle, Lewis told them to “shut up,” saying, “People don’t like me because they ain’t got the brains I got.”

The reporter concluded that it was a “good, pitiful, funny and very sad concert.”

There was more bad news for Lewis in December when a judge ordered him to pay $86,000 for an airplane he’d bought in 1971.

It would take months for Lewis’s case regarding the Graceland incident to be resolved, having been continued six times for a variety of reasons. Finally, after a May 3, 1977, trial Lewis was acquitted of the charges. He testified that he was taking medication, had forgotten the pistol was in the car and that he was never screaming, saying, “The noise they heard must have been my tape player.”

Memphis City Court Judge Albert Boyd concluded that Lewis was not “in control of himself at the time, but transporting a pistol doesn’t mean he had intentions of going armed.”

In the 43 years since his acquittal, “The Killer” has remained in the headlines due to more arrests, lawsuits and music industry feuds, but he’s still listed among the Top 50 all-time greatest Country artists by Billboard magazine, a title he has earned with raw talent and perseverance.

Country Music Mayhem is a series featured in our magazine. For more about the magazines, click here.