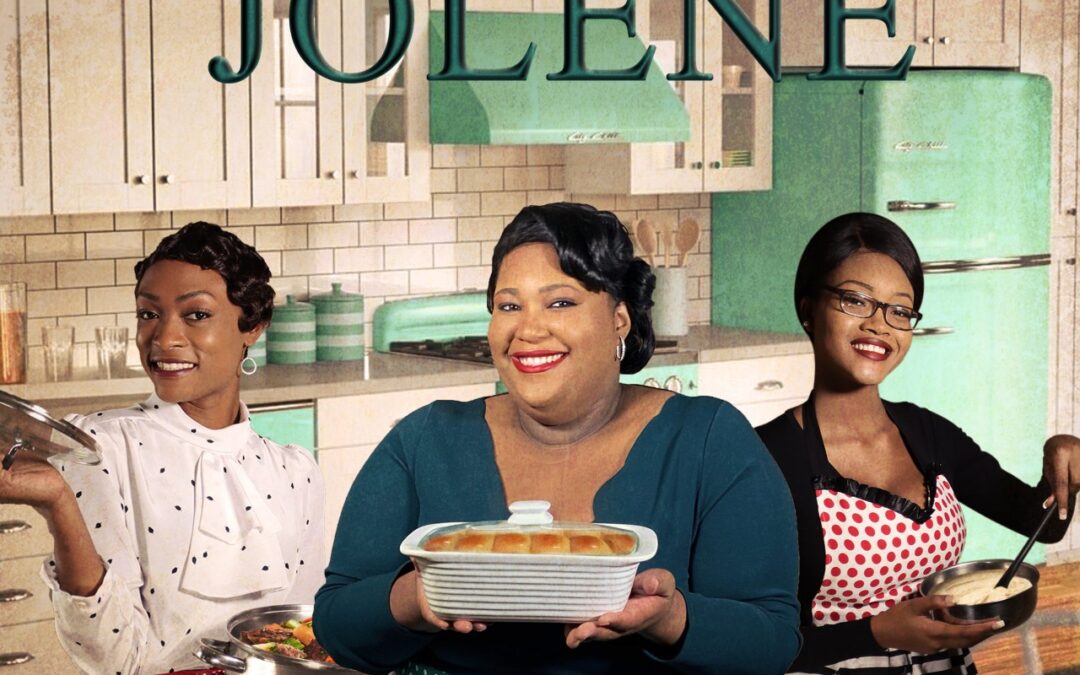 In 2021 CFR News featured Danica and Devynn Hart, along with their cousin Trea Swindle, who make up Chapel Hart. The Mississippi natives had just released their Dolly Parton–inspired “You Can Have Him, Jolene,” in which they decide to let the cheating husband go.

When they performed the song during this year’s auditions for “America’s Got Talent,” not only did they capture the Golden Buzzer Awards, sending them straight to the televised competition, they heard from a new fan – Parton herself.

“What a fun new take on my song, @ChapelHartBand! Dolly tweeted. “Carl’s birthday is today, so I think I’ll hang on to him, and I’m not notifying Jolene that today is his birthday.”
The ladies were overwhelmed.

“Can somebody call the mortician, ’cause we just died a little bit?” they responded.

However, during their AGT audition they told judge Simon Cowell that they weren’t gaining the success in the music industry that they had hoped because of the way they look.

“You just got to break down that door, and you may have just broken down the door with that performance, trust me,” Cowell said.

When their single, “The Girls Are Back in Town,” hit the No. 1 spot on iTunes they posted a screen shot of the chart with the comment, “Y’all really tryna give ya girls a heart attack!! Not #1 on iTunes?!?!?”

Next came an invitation to perform at the Grand Ole Opry on Sept. 17.

“The trio has a natural ability to make people join together in song and dance and in their live performances,” stated the Opry website in announcing their upcoming performance. “They often note music’s incredible power to unite people of all nationalities, religions and walks of life.”